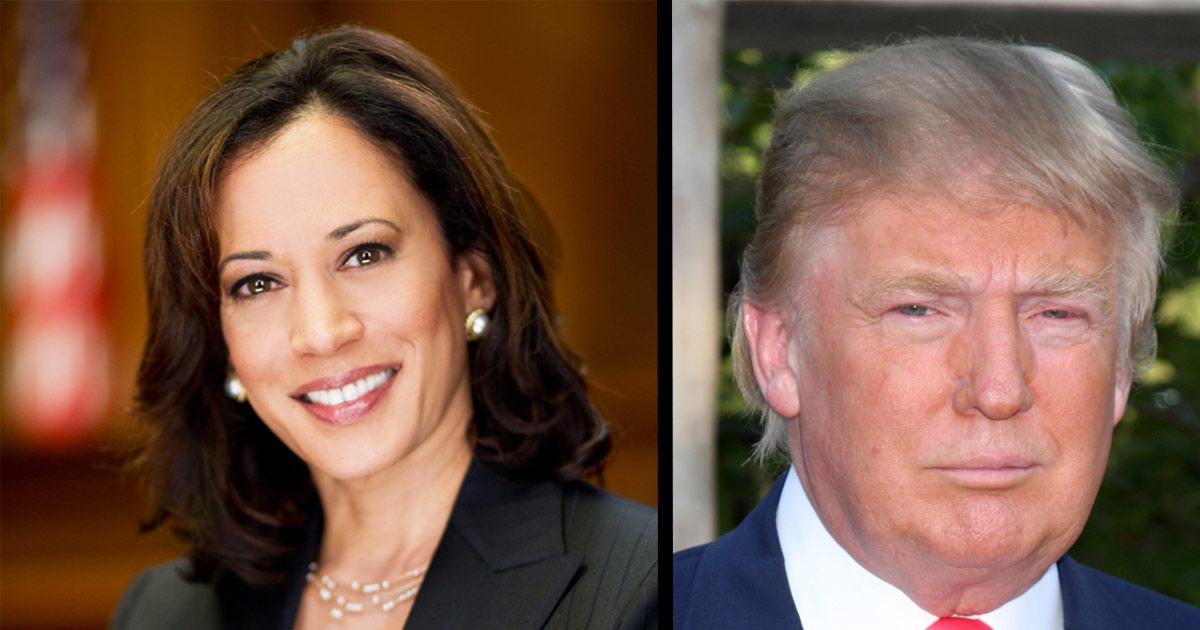 Harris is known as the first woman and person of color to serve as Attorney General for the State of California. She is also an alumna of Howard, a historically black university.

"You are graduating into a very different time than it was when you arrived a few short years ago."

Harris told students they should be concerned for the future and made several veiled references to President Donald Trump and his administration’s policies.

“Graduates, it is your turn. Let’s look at the world you are now entering,” said Harris. “You are graduating into a very different time than it was when you arrived a few short years ago,” said Harris, a clear reference to the recent election.

Harris painted this new political world as frightening for many people: children, people of color, women, and illegal immigrants.

“You are graduating into a time when we see a revival of the failed ‘War on Drugs,’ and a renewed reliance on mandatory minimum prison sentences. A time when young [illegal immigrants] who were brought to America as children fear a midnight knock on the door.”

Harris even noted that we live in an era in which “a late night tweet could start a war, and encouraged graduates to stand up in face of rumors that the president-elect doesn’t believe HBCUs should receive federal funding.

“When voices at the highest level of our government seem confused about the significance and even the constitutionality of supporting an HBCU — I say look over here at Howard University.”

Because of this new political climate, she encouraged many students to stand up. Her painting of life under Trump turned into a rallying cry — encouraging students to take a stand and fight back against unjust practices.

“Graduates, indeed, we have a fight ahead. This is a fight to define what kind of country we are, and it’s a fight to determine what country we will be. Let’s be clear, we are better than this. And you know what I’m talking about,” said Harris.

Harris suggested that students could be just like her, noting she protested against South African Apartheid on D.C’s National Mall when she was a college student.

Harris encouraged graduates to enter careers where they can fight for liberal values — championing Black Lives Matter protesters and labor union activists along the way.

“You can march for black lives on the street... You can advocate for environmental justice… you can march for workers on a picket line,” even noting that students could become activists to fight for “greater diversity in the arts and entertainment.”

Following another litany of lamentations about the political climate, Harris encouraged departing students to stand against the new political era and “speak truth and serve.”

“We need you. Our country needs you. And the world needs you. Get out there and do your thing.”