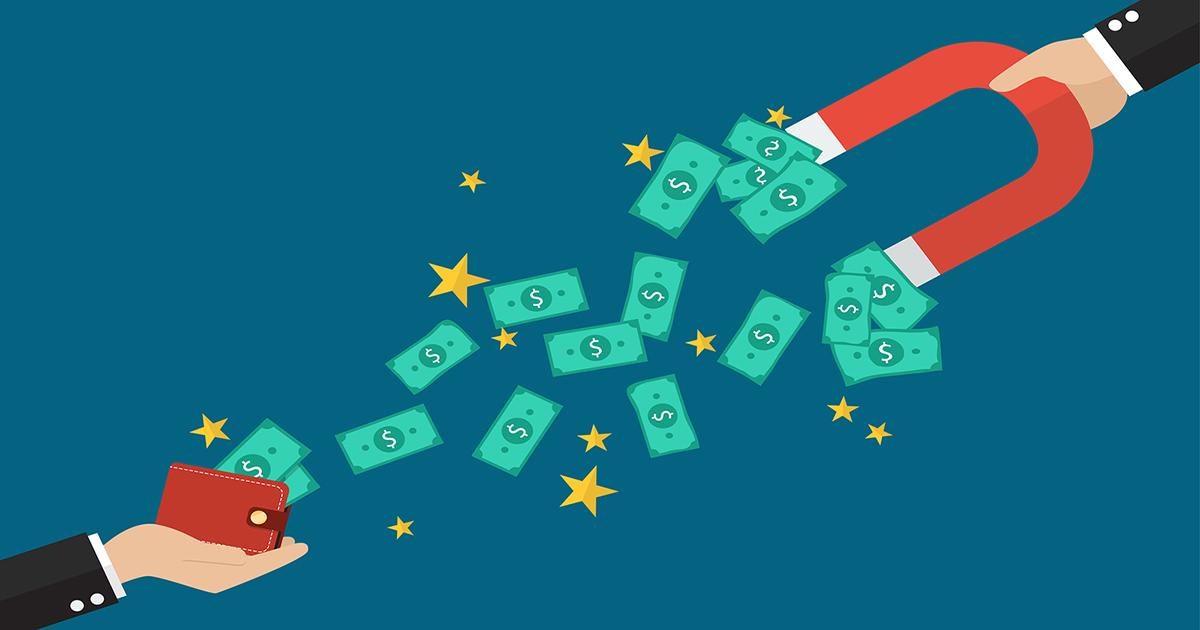 Students approved a campus-wide student government referendum, spearheaded by the Undocumented Vincentians and Allies student group, that calls for a $2.00 quarterly increase in the Student Activity Fee to fund the scholarship program.

“The fact that this [passed] proves the voters’ lack of ability to think through their actions.”

The referendum passed by a lopsided margin of 1,684 votes in favor compared to just 302 votes against, likely benefitting from the extremely favorable language used to describe the proposal.

"Each year, undocumented undergraduate students who do not have access to federal financial aid (FAFSA) undergo a financial gap often exceeding $17,000 (not including room and board),” the ballot stated. “Should we support our fellow students who, like we, dream of obtaining an education from DePaul by creating a scholarship fund initiated by a $2 quarterly addition to our Student Activity Fee?”

Soon after, the Student Government Association announced that Father Dennis Holtscheider, DePaul’s president, had approved the fee hike, and that school officials hope to fully implement the scholarship by September.

This was not enough for the DePaul Socialists, who penned an op-ed in The Depaulia complaining that the scholarship is being funded by student fees, rather than the university’s endowment.

Even that, though, falls short of the group’s ambitions, which encompass not only “sanctuary” from immigration enforcement, but even subsidized healthcare and housing for illegal immigrants and low-income students, all provided at the school’s expense.

Not all DePaul students are so enthusiastic about the referendum, however, complaining that it imposes an additional burden on some students in order to finance a giveaway to others.

“The passing of this referendum impacts those students, like me, who have to pay for school out of pocket by raising my tuition fee, and my taxes,” students Brianna Moreth told Campus Reform. “The fact that this [referendum] wins the consensus proves the voters’ lack of ability to think through their actions.”