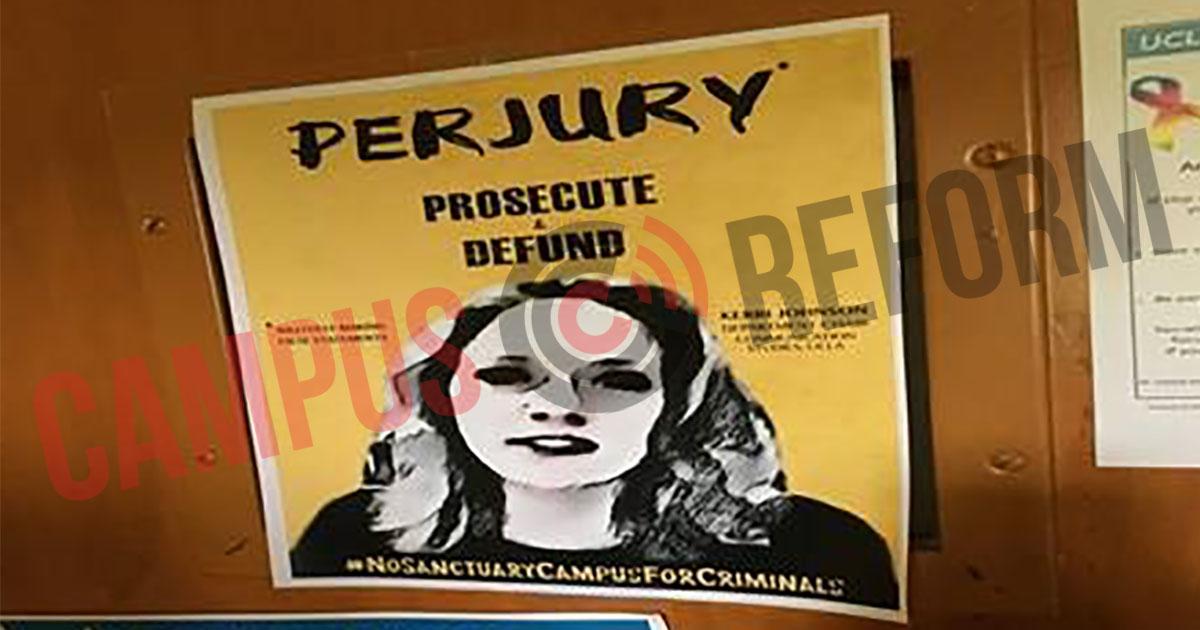 “We organized the protest last Friday because Professor Keith Fink has positively touched the lives of thousands of Bruins,” UCLA student Mick Mathis, a member of the “Keep Fink” group that organized the demonstration, told Campus Reform. “His four classes are among the most popular in the entire school.”

UCLA "is using this ‘excellence review’ as a pretextual farce to get rid of [Fink]."

The students carried signs bearing phrases like “Free speech is under attack” and “Keep your agenda out of our classroom,” according to The Los Angeles Daily News, before delivering a list of demands to Laura Gomez, interim dean of the Division of Social Sciences and the person who will cast the deciding vote on Fink’s recent “excellence review,” the outcome of which will determine his future as a member of the UCLA faculty.

Fink’s travails began in February, when new Communications Department Chair Kerri Johnson decided to stop accepting “permission to enroll” forms allowing additional students to enroll in Fink’s popular free speech course beyond the nominal cap. At the same time, she moved Fink to a different lecture hall with a smaller seating capacity, cutting the maximum number of students from 292 to just 200.

Viewing the decision as an attempt to curtail the influence of his First Amendment advocacy, Fink resisted the enrollment cuts despite his suspicion that the entire controversy had been contrived as a means of weakening his support ahead of his mandatory excellence review. A petition was even created to support him, though thousands of signatures mysteriously disappeared recently, which Fink believes was the result of a hack ordered by the administration.

Roughly two dozen supporters turned out for the pro-Fink rally, but Mathis claimed that others were deterred from participating because UCLA “had a heavy police presence guarding Murphy Hall (the location where the list of demands was to be delivered),” noting that he received texts from several friends to that effect, including one who told him, “I’m not going, there’s police everywhere.”

The police presence did not interfere with the actual demonstration, however, and Mathis reported that those who did participate successfully “demonstrated our students’ anger toward the injustice they were plainly witnessing” while calling on administrators “to step up and take accountability for the situation.”

Some of the demonstrators even made posters calling out Johnson by name, accusing her of exercising “illegitimate authority” by “violating free speech law” and “violating students’ rights.” 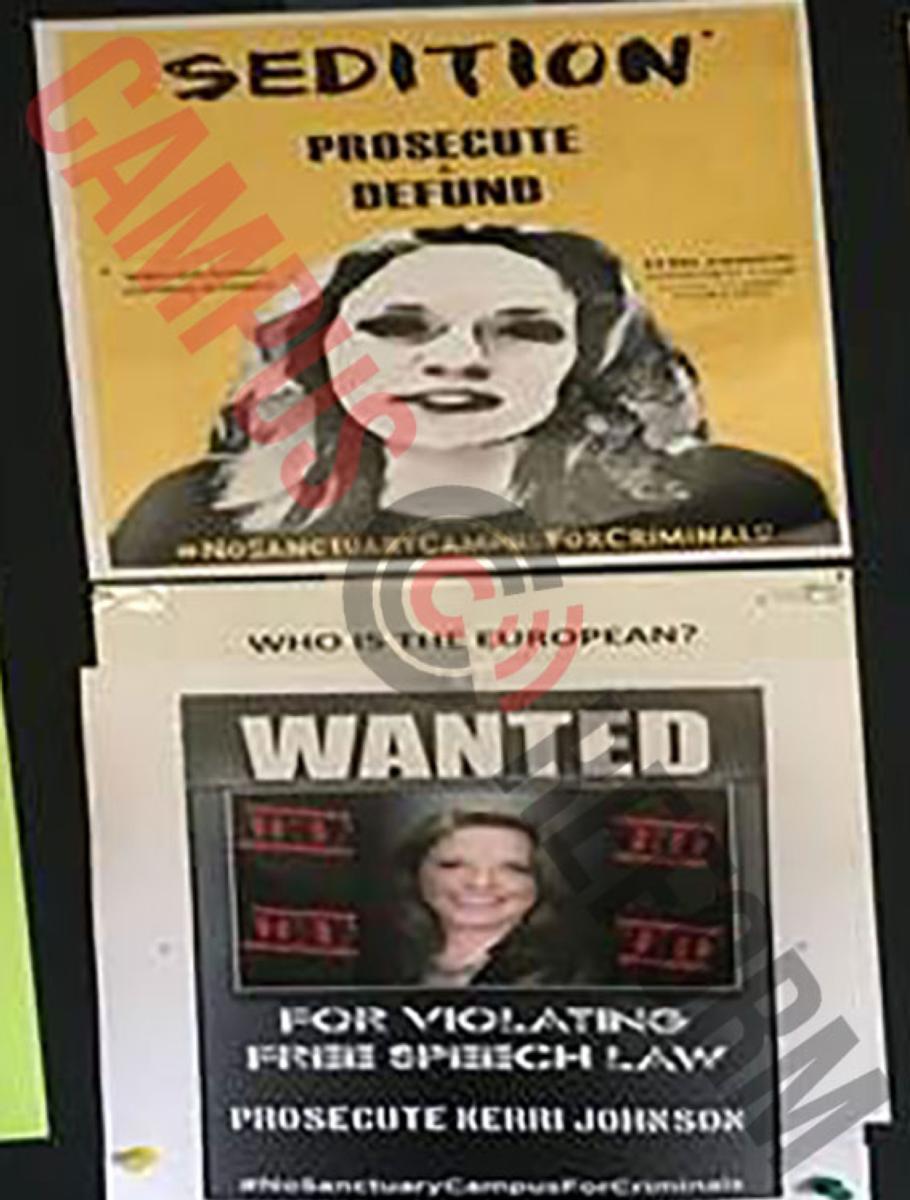 Mathis explained that he and other members of the “Keep Fink” group believe that UCLA “is using this ‘excellence review’ as a pretextual farce to get rid of [Fink],” a suspicion shared by both Fink and his longtime Teaching Assistant, Andrew Litt.

Fink, notably, told Campus Reform that three of the nine faculty members on the committee that conducted his excellence review were among those he included on a list of colleagues he believes might harbor bias against him. The review process does not require that professors flagged for potential bias recuse themselves, but Fink maintains that their involvement in the enrollment controversy rendered them unable to render a fair decision.

The committee ultimately deadlocked—with three votes in favor of Fink, three against, and three abstentions—leaving Fink’s fate in the hands of Dean Gomez, whom Fink had also included on his list of potentially-biased colleagues. If Gomez decides in his favor, Fink will be promoted to Continuing Lecturer, but if she rules against him, he will be dismissed at the end of his current contract.

“If Fink's excellence review does not have a favorable outcome and he is not permitted to continue teaching on campus, I’m sure students will be outraged,” Litt told Campus Reform. “There's already anger and unrest brewing over the school's mistreatment of him thus far.”

If he is fired, though, Fink has no intention of abandoning his cause, saying he would like to establish a nonprofit organization dedicated to promoting “free speech and students rights on campus,” starting with UCLA but eventually expanding to other colleges and universities.