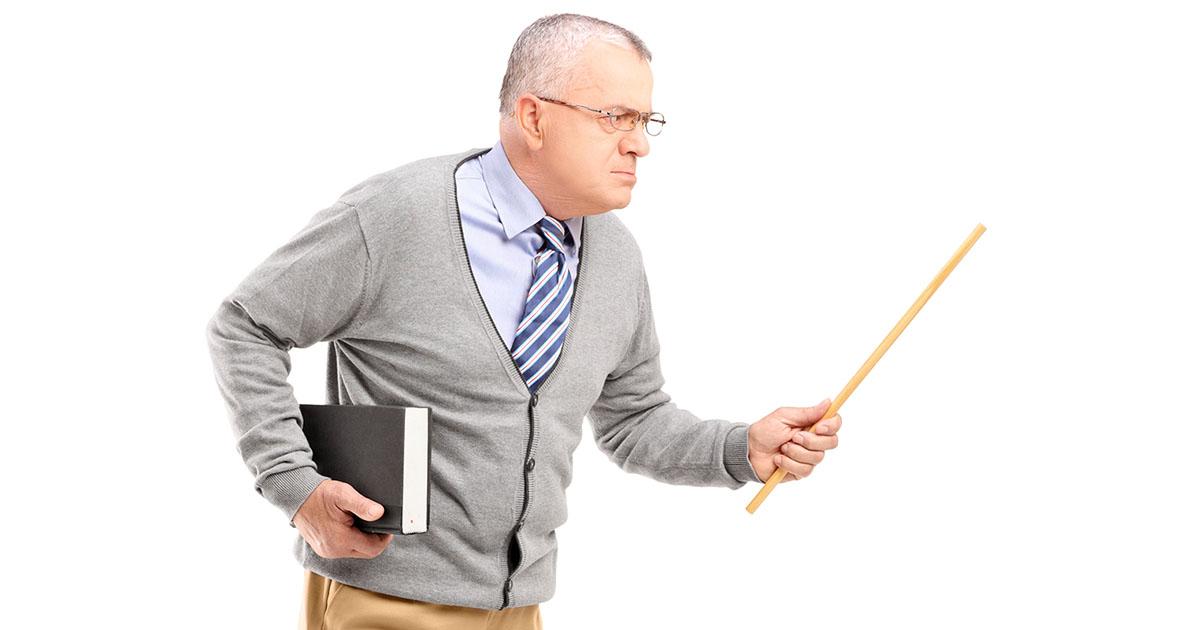 The president of Evergreen State College now says he is “immensely disappointed” in the student protesters who recently shut down the campus, despite having previously praised their “courage.”

The controversy at Evergreen began after students became aware of a faculty-wide email exchange in which professor Bret Weinstein questioned the school’s decision to ask white students and faculty members to leave campus for a day of diversity training, a reversal of the long-standing “Day of Absence” event that previously involved black students and professors departing campus.

"I was immensely disappointed with the students who obstructed his class. Those actions are indefensible."

“There is a huge difference between a group or coalition deciding to voluntarily absent themselves from a shared space in order to highlight their vital and under-appreciated roles and a group or coalition encouraging another group to go away,” Weinstein wrote, calling the latter a “show of force, and an act of oppression in and of itself.”

Weinstein’s missive enraged many students, a mob of whom descended upon one of his classes to scream profanities at him, eventually prompting campus police to suggest that he leave the grounds because officers would not be able to guarantee his safety.

The protests continued in Weinstein’s absence, with students presenting a list of demands to school President George Bridges that included firing Weinstein and excusing the protesters from homework assignments so that they could continue demonstrating.

Apparently uninterested in his response, the students repeatedly shouted at Bridges to “shut the fuck up,” declaring that they “don’t want to hear a Goddamn thing you have to say.”

Bridges nonetheless agreed to several of the demands, including relieving the students of their academic responsibilities, and even went so far as to express “gratitude” for their “passion and courage.”

Bridges declined to fire or suspend Weinstein, however, prompting the student protesters to hold him and several other administrators hostage in an office until all of their demands had been met.

“The priority is that they stay in that room. If they aren’t in that room, then we did something wrong, so you all need to watch that door, watch all the doors, the windows, you need to keep eyes on them,” one protest leader instructed the mob, while another student explained that “The only priority is that y’all stay in this space until those demands can happen.”

Dozens of faculty and staff members subsequently signed an open letter expressing “solidarity” with the protesters and endorsing their aggressive tactics, whereas the school’s Board of Trustees issued a separate statement condemning their “unacceptable behavior” and “lack of tolerance and respect.”

Despite his initial support for the protesters, Bridges is now echoing the Trustees’ declaration that their actions were “indefensible,” though he also claims to hold no grudge over their treatment of him, personally.

“I was immensely disappointed with the students who obstructed his class,” Bridges told the local NBC affiliate Monday, adding that “Those actions are indefensible.”

Bridges confirmed that the school is investigating the students involved in the protests, but made clear that the investigation had nothing to do with the students who held him hostage, saying, “I felt very comfortable. I never felt unsafe. It was a matter of listening to their concerns.”

Campus Reform reached out to Bridges’ office for further comment, but did not receive a response by press time.