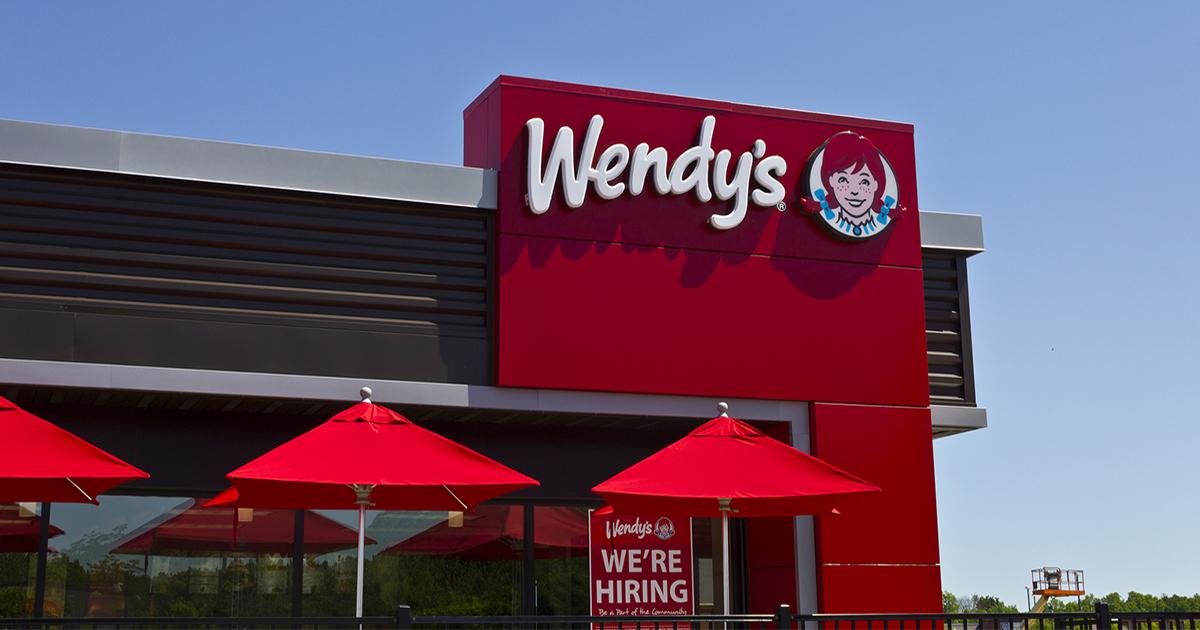 University of North Carolina students marched through campus Friday demanding the removal of a Wendy’s restaurant from the student union.

According to The Daily Tar Heel, UNC students partnered with the Coalition of Immokalee Workers (CIW) to organize the “Boot the Braids” demonstration, during which they called on Carolina Dining Services to cut its contract with the fast food provider, which has not joined the “Fair Food Program” initiative started by CIW in 2014.

"Their actions show that the CIW objects to the fact that we don’t pay fees to their organization."

Wendy’s does have a code of conduct that lays out expectations regarding the treatment of workers, but the protesters complain that the complaint process is not transparent, alleging that “systemic human rights violations” occur at Mexican farms that supply produce to Wendy’s.

Fair Food Program participants, on the other hand, must agree to purchase only from suppliers that maintain a “worker-driven Code of Conduct.”

“I think the only way to ensure that that's not happening, and we're having food with dignity and just food, is to get corporations to sign on to the fair food program,” said Sarah Benecky, a UNC student who interns at the Alliance for Fair Food, asserting that the program “guarantees the protection of workers, prevents violence, and provides an outlet for workers to contact if they feel unsafe and protect against sexual abuse.”

Wendy’s spokesperson Heidi Schauer, however, told Campus Reform that the situation is nothing more than “a commercial dispute” related to the fact that Wendy’s does not pay fees to the CIW, noting that the “Florida-based activist group” has held numerous demonstrations designed to put pressure on the restaurant chain.

“The simple reality is that their actions show that the CIW objects to the fact that we don’t pay fees to their organization,” she asserted. “This group creates orchestrated publicity events and distributes misleading information about our company and our suppliers.”

Schauer added that “we do not believe that joining the Fair Food Program is the only way to act responsibly, and we pride ourselves on our relationships with industry-leading suppliers who share our commitment to quality, integrity, and ethics.”

She also directed Campus Reform to an article elaborating on the company’s position, which points out that the CIW “requires participants to pay an additional fee directly to the tomato harvesters that work for the growers, on top of the price we already pay for the product.”

Wendy’s argues that this is not necessary in order to ensure that suppliers respect their workers’ human rights, saying that the CIW mandate “would be like us asking our customers to pay for their food, and then adding another fee to go to our employees.”

Thus far, neither Friday’s demonstration nor a similar protest in March have managed to convince UNC to end its relationship with Wendy’s, but Benecky vowed that she and other students intend to keep up the pressure once summer break is over.

“Come fall we're hoping to rally more students and create some sort of Boot the Braids committee where we can further the movement by obviously raising awareness possibly more demonstrations,” she told the Tar Heel, explaining that their efforts would likely focus on “social media campaigns and more discussions with CDS to see if it's possible that we can really cut the contract with Wendy's.”

Campus Reform attempted to contact the CIW, but did not receive a response.