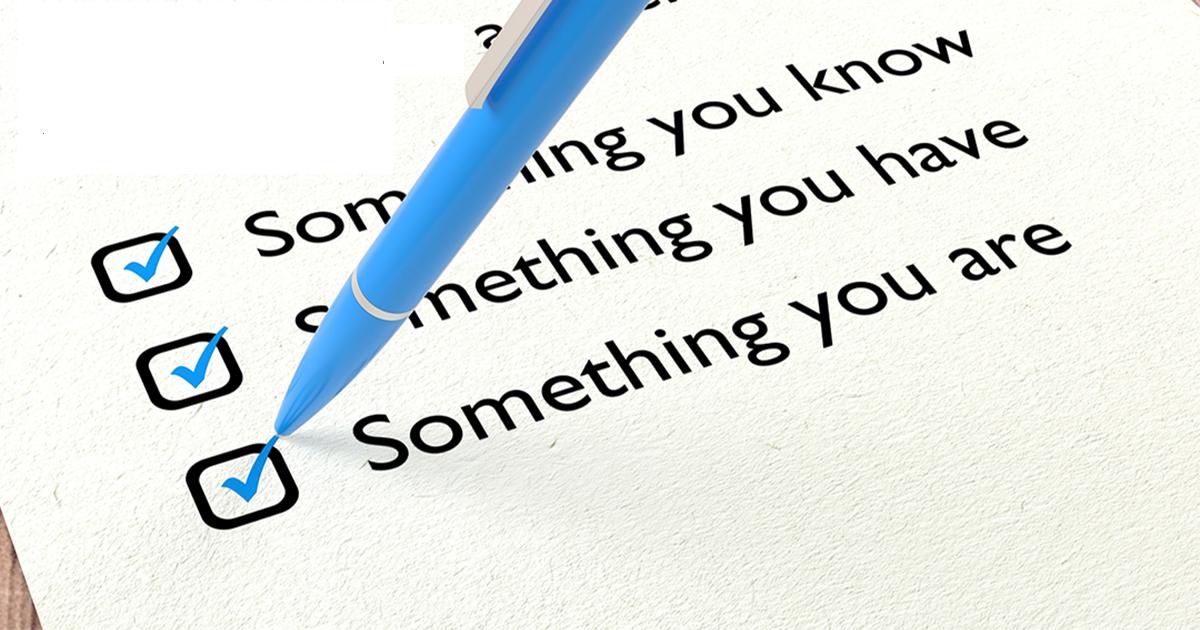 A “privilege checklist” provided by the Massachusetts Institute of Technology asks students to acknowledge that being unaware of their privilege is itself a form of privilege.

The “Diversity Learning Tree”—an online guide created by the MIT School of Architecture and Planning (SA+P)—offers a variety of resources to help students and faculty members “learn more about creating a more welcoming environment.”

"I have the privilege of being unaware of my male privilege."

One such resource is a series of “privilege checklists” designed to help visitors determine whether they have “White privilege,” “Able-bodied privilege,” “Heterosexual privilege,” “Male privilege” or “Social class privilege.”

[RELATED: ‘Privilege Board’ gets prominent placement at App State]

The checklists are based on the Peggy McIntosh article “White Privilege: Unpacking the Invisible Knapsack,” which argues that white people benefit from an “invisible weightless knapsack of special provisions, maps, passports, codebooks, visas, clothes, tools, and blank checks” not enjoyed by people of other races.

“I can take a job with an affirmative action employer without having coworkers on the job suspect that I got it because of race,” is one example of white privilege included on the checklist, for instance, as is the ability to “go into a music shop and count on finding the music of my race represented, into a supermarket and find the staple foods which fit with my cultural traditions, [or] into a hairdresser's shop and find someone who can cut my hair.”

On the topic of “heterosexual privilege,” having a sexuality that “was never associated with a closet,” and being able to “not think politically about my sexual orientation” are both identified as forms of privilege, as is the ability to “be sure I will not have trouble finding my sexual orientation represented.”

The “social class privilege” checklist focuses more on individual feelings of superiority, such as having confidence that “the ‘better people’ are in my social group,” perceiving that “people are usually careful with their language and grammar around me,” believing that “I don’t need to worry about learning the social customs of others.”

Class also purportedly confers privilege not only in interactions with police officers—who “will likely assume I am a non-threatening person once they see and hear me”—but also insulates individuals from the threat of deportation, because “my citizenship and immigration status will likely not be questioned, and my background will likely not be investigated, because of my social class.”

Finally, MIT provides a “male privilege” checklist that identifies traditional gender roles, such as women being expected to raise children, as advantages that society confers upon males, while also pointing out that men experience far less sexual objectification by society.

Notably, the final item on the list paradoxically states, “I have the privilege of being unaware of my male privilege.”

Campus Reform sought comment from Robbin Chapman, the author of the “Diversity Learning Tree” and Manager of Diversity Recruitment for MIT at the time, but did not receive a response.