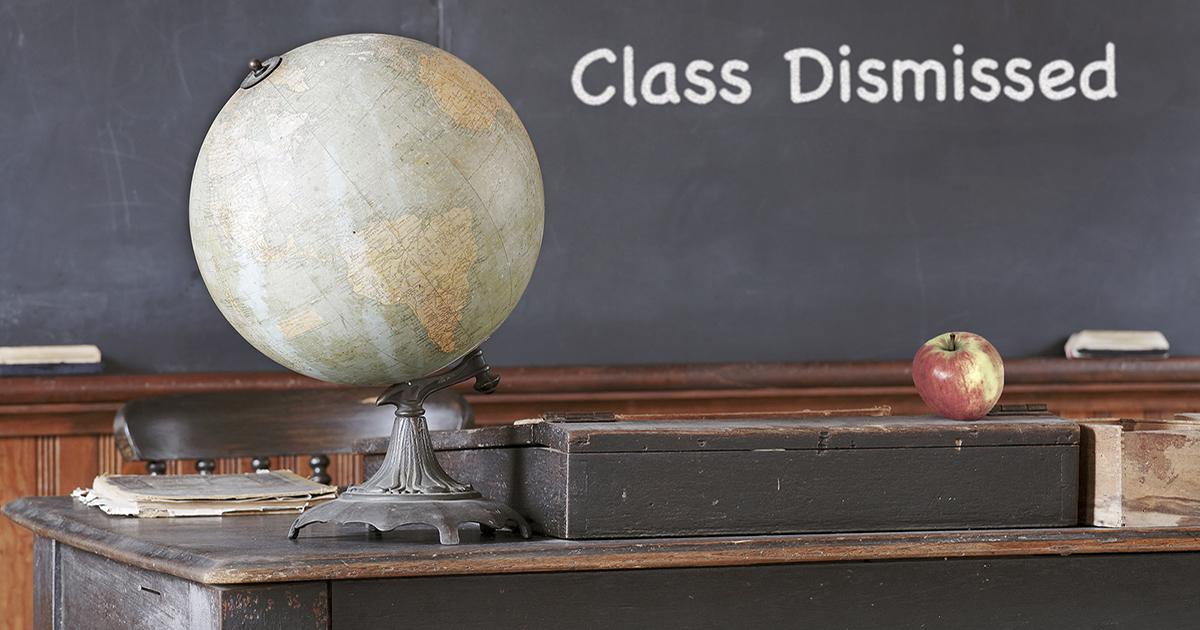 Whitman College will continue its tradition of hosting an annual social justice conference, which in the past included sessions addressing “Daddy issues"and “Is meat a social justice issue?”

The “power and privilege symposium”—which has been held every February since 2013—aims to “challenge students' understanding of their place in the world” through workshops addressing a variety of social justice issues.

"Does animal advocacy have a legitimate place in social justice work?"

To encourage participation, faculty members even cancel classes on the day of the symposium, which will return in 2018.

The description for the “Is meat a social justice issue?” session from the 2017 symposium points out that “scholars and activists have pointed to links between meat consumption and sexism, racism, ableism, imperialism, environmental degradation, and other forms of oppression,” and asks, “does animal advocacy have a legitimate place in social justice work?”

Similarly, the 2017 “Is education oppressive?” session sought to examine “how our education at Whitman is oppressive as defined by philosopher Paulo Freire,” with the description claiming that students at Whitman “are often motivated by oppressive extrinsic motivators such as grades, deadlines, and the fear of failure.”

The description for the 2016 “F*** the Police: The New Struggle for Abolition” session argued that “modern police have always functioned as a tool to maintain white supremacy and capitalism” from “slave patrols to strike-breaking, from Stonewall to the unending barrage of high-profile police murders of black men,” claiming that “police officers exist to violently enforce hierarchy.”

“[The police] are functioning as they always have, and as they are intended to,” the description continues. “We are not interested in a world with anti-racist community policing; we want to abolish the police and the world that requires them.”

Campus Reform reached out to the organizers of The Power and Privilege Symposium but did not receive a response.