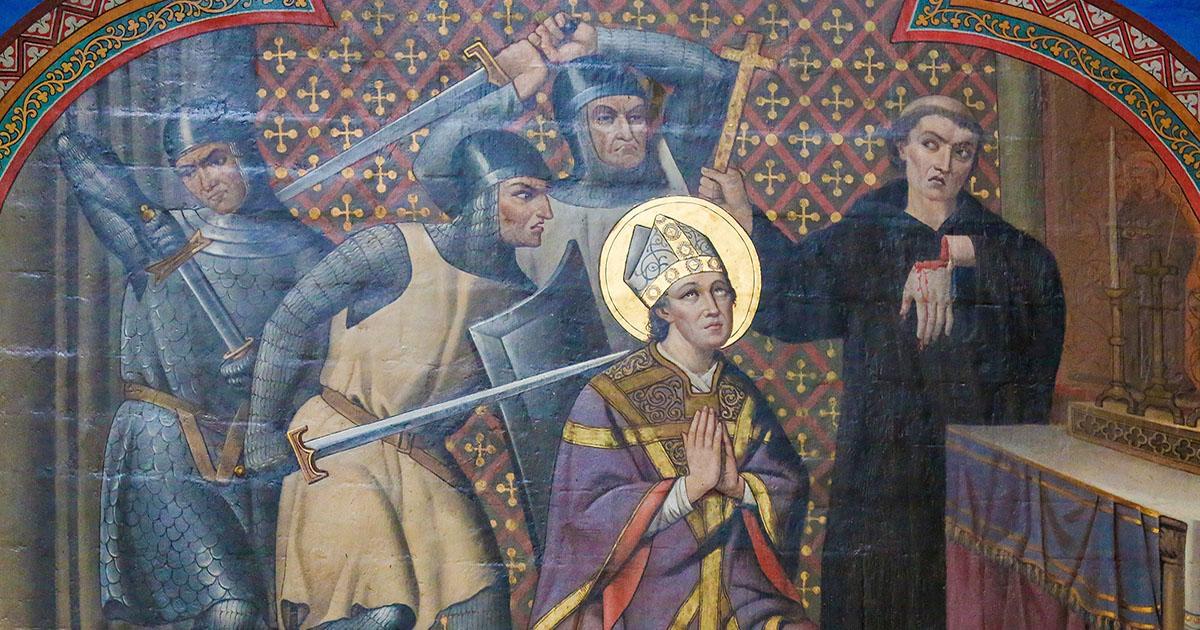 Higher education is biased against traditional Christians, an education professor argues in a recent op-ed.

Dr. Robert Maranto, who serves as the Endowed Chair of Leadership at the University of Arkansas Department of Education Reform, explored the question in an op-ed for The Atlanta-Journal Constitution this week, using a fictionalized case study to illustrate how religious discrimination in higher education often gets far less attention than racial or gender-based discrimination.

Maranto begins by relating the case of “Maria,” whom he initially describes as a minority grad school applicant from a historically black college. Despite scoring in the 99th percentile of the verbal section of the GRE, and in the 82nd percentile of the quantitative section, Maria’s “educational background” had induced “skepticism” among members of the admissions committee, who “questioned her intellectual fitness” in “jocular fashion” before ultimately rejecting her.

Positing that “no reasonable person would say the professors treated Maria fairly, given the details provided,” Maranto then reveals that “Maria” is, in fact, a traditional Christian who attended a religious college before applying to graduate school at the University of Southern California (USC), originally described by professor Julie Posselt in a study of graduate school admissions.

It wasn’t Maria’s slightly lower score on the quantitative section of the GRE, according to Posselt, but rather her educational background at a traditional Christian college that proved fatal to her application.

[RELATED: Bulletin board tells student to check their ‘Christian Privilege’]

Maranto told Campus Reform that he believes Christians face an unusual level of religious discrimination in academia, especially compared to observant followers of religions like Islam or Hinduism, remarking that "we're not at all critical of those traditional faiths, but we are often very critical of traditional Christianity, and I think there's a double standard there."

While about 25 percent of Americans are Christian, Maranto estimates that the proportion is far lower within academia, a situation he attributes to the increasing secularization of academia.

"If you have a bunch of leaders in the field who all think the same way, they won't be exposed to folks who aren't like them,” he pointed out, noting that this could cause some professors or admissions officers to think of “the most horrid representative” of any groups with which they’re unfamiliar, such as traditional Christians.

“When you're surrounded with people who think just like you, it's hard to imagine that people who disagree with you have good motives,” he explained.

Discrimination against Christians has numerous costs to academia, Maranto wrote in the op-ed, arguing that it limits the academic talent that colleges can recruit, creates a lack of ideological diversity that hinders research, and generally undermines support for higher education among Christians and social conservatives.

“When traditional Christians find academic, media, and cultural institutions closed to people like them, they see little reason to believe those authorities,” he observed. “Not surprisingly, recent polls show that Republicans, who are disproportionately traditional Christians, have increasingly lost faith in higher education.”