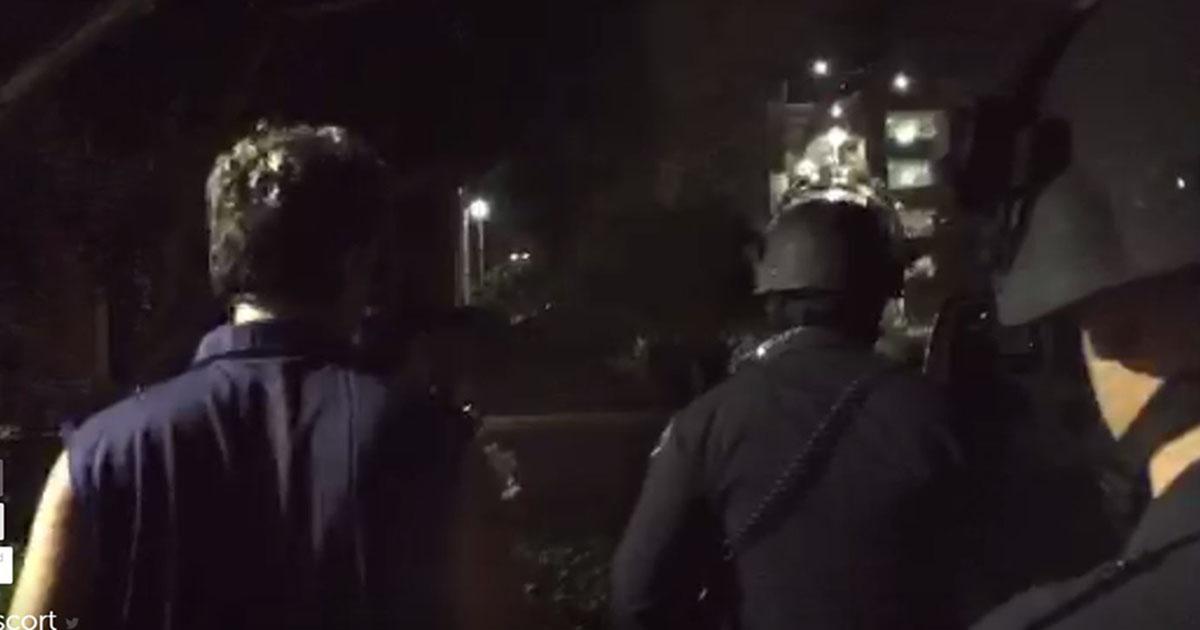 The University of California, Berkeley’s student government recently passed a resolution in favor of cancelling a training program for campus police officers.

According to The Daily Californian, the Associated Students of the University of California (ASUC) passed the resolution “In favor of Banning the Participation of UCPD in Urban Shield Trainings” on the grounds that campus police officers had been too aggressive with the protesters who shut down speeches by Milo Yiannopoulos and Ann Coulter in recent months.

"This type of response puts communities of color in serious danger."

[RELATED: Only one arrest, at most, made during Berkeley riot]

Senators-elect Juniperangelica Cordova and Hani Hussein co-sponsored the resolution, which was passed during a July 12 meeting of the body’s “inter-semester committee."

“Events throughout the 2016-2017 academic year exemplified the militarized nature of UCPD [University of California Police Department] as a result of its training through Urban Shield,” the resolution declares, citing “the violent handling of Milo Yiannopoulos speaking protesters and occupation of 300+ police officers throughout Sproul Plaza and campus in preparation for the possibility Ann Coulter protesters.”

The resolution goes on to allege that the Urban Shield program trains officers to “view every crisis as a possible terrorist attack and adopt a military-like mindset which in turn causes them to respond with unnecessary force,” asserting that “this type of response puts communities of color in serious danger and escalates everyday crises to possible deadly encounters, especially when a person of color is involved.”

It concludes by demanding that the UCPD “restructure its intentions from violent suppression tactics encouraged by Urban Shield, to trauma-informed trainings that protect the campus community with a goal of prioritizing the community’s safety,” and even urges the entire University of California system to take the same approach.

A spokesperson for UCPD, however, told Campus Reform that the department fully intends to continue participating in Urban Shield during the coming year, echoing a decision made by the Berkeley City Council on June 20.

“There is no substitute for this invaluable experiential-based training,” spokesperson Sabrina Reich told Campus Reform. “Our participation in Urban Shield is balanced with training in other key areas such as fair and impartial police training, implicit bias recognition, crisis intervention training, and conflict resolution and de-escalation [sic] training.”

Campus Reform reached out to both co-sponsors of the bill, but did not receive a response in time for publication.