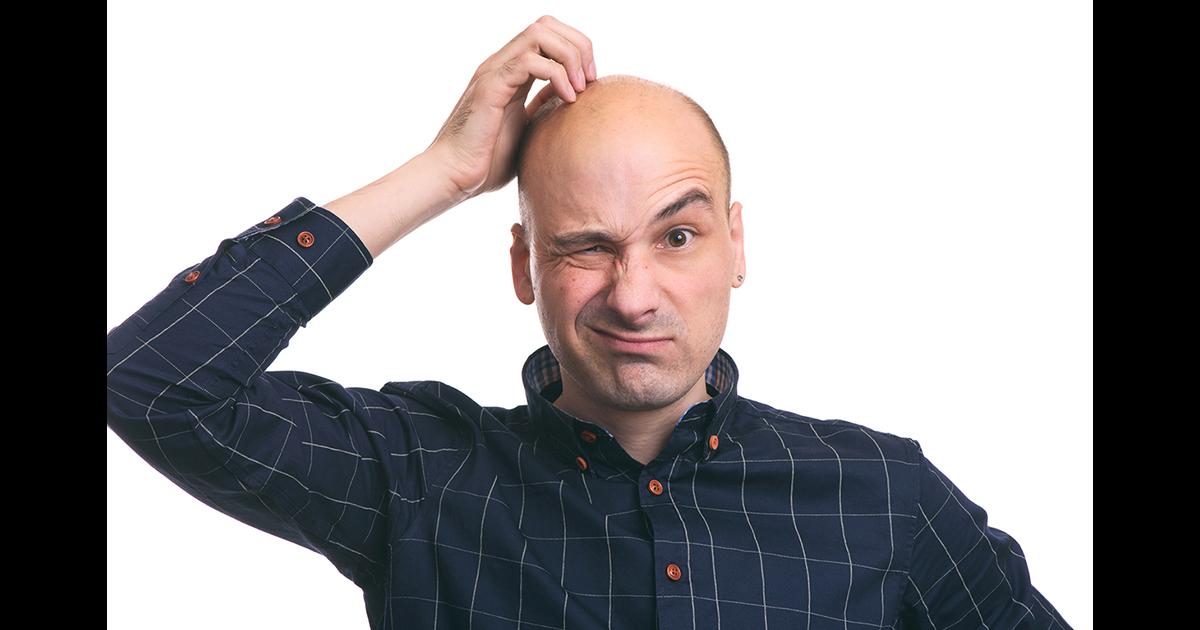 The University of Wisconsin, Madison is spending $272,000 on a new diversity training “requirement” for new students, but insists that participation is not “mandatory.”

The “Our Wisconsin” program, a pilot version of which Campus Reform previously reported on, is now one of three “University Education Requirements” included in the school’s freshman orientation.

As such, the diversity program is “required to complete as an incoming new student,” though university spokesperson Meredith McGlone told Campus Reform that while it is “a requirement and an expectation,” the school has never “described it as mandatory.”

New students must complete the other two portions of the University Education Requirements, one on alcohol use and another on violence prevention, in order to register for classes, but McGlone denied that such conditions apply to the diversity programming.

In a March blog post, Chancellor Rebecca Blank claimed that while “participation” in Our Wisconsin “is not mandatory,” it is “an expectation.”

At the time, UW had planned to incorporate the first hour of the four-hour workshop into its Student Orientation, Advising, and Registration (SOAR) program, but McGlone said the school has since shelved that idea.

“We expect participation at SOAR to be close to 100 percent, and very high participation in the workshop in the residence halls—similar to participation levels among targeted students during the pilot program last year,” Blank noted in the blog post, adding that “the rollout of Our Wisconsin is like two other highly successful campus orientation programs, AlcoholEdu and Tonight.”

Instead of beginning the program during the SOAR orientation program, the Our Wisconsin diversity training will be offered entirely through the university’s residence halls during the fall semester, where students can attend with the residents of their floor or house, according to McGlone.

To facilitate the unabridged training sessions, UW is hiring at least 50 students to serve as “Badger Way Facilitators,” offering them $10-$12 per hour for “approximately 30 hours total in Fall 2017” to conduct one or more workshops.

Faculty members and staff can cash in on Our Wisconsin, too, with a $500 stipend available for up to 50 “Staff/Faculty Facilitators” to oversee the program, manage registration, and conduct surveys of participants.

While the administration appears enthusiastic about Our Wisconsin, however, the program has faced criticism from some within the university community.

“My concern is, overall, this kind of program will create an atmosphere in which students and faculty and staff will be hesitant to say anything that will be interpreted as troubling to other groups on campus,” history professor John Sharpless told The Wisconsin State Journal last year during the rollout of the pilot program.

More recently, while the school was still planning to incorporate the training into freshman orientation, Sharpless elaborated on his criticism, warning that the move could be counterproductive if students come to see it as a burden, the way some already feel about the alcohol training module.

McGlone, however, told Campus Reform that “we have not found that making a training required makes students dismissive of it,” asserting that administrators simply “realized it would be more effective to offer the program in the fall.”