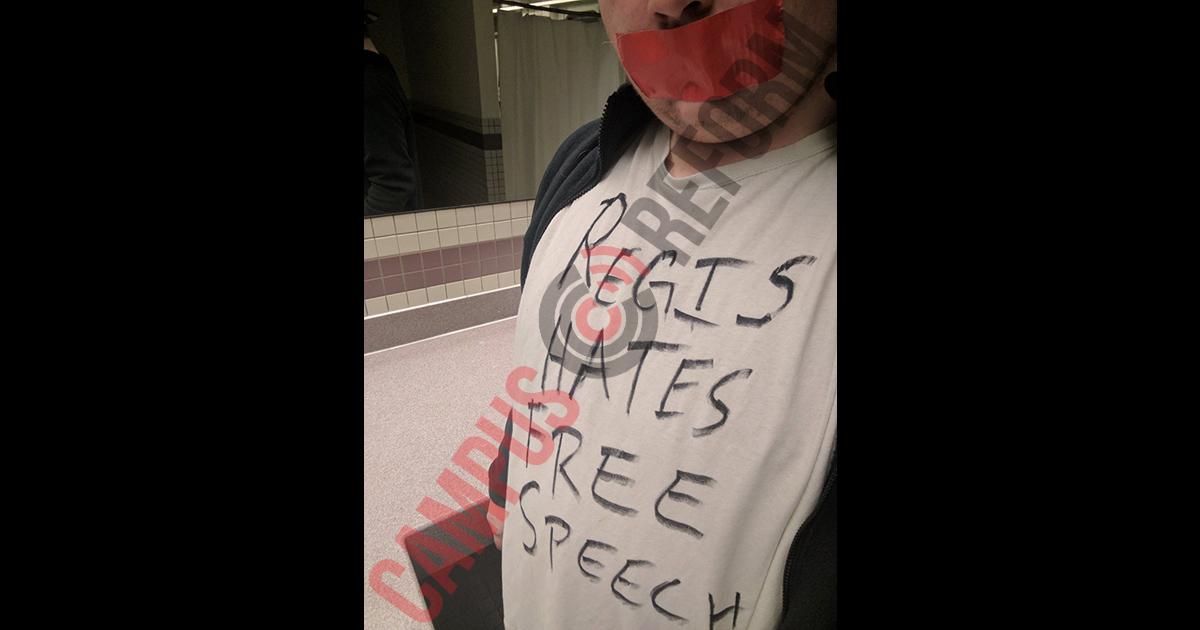 A private investigator hired by Regis University has determined that a conservative student did not violate any laws or university policies by holding a “Social Justice Bake Sale” in March.

A letter from the the school dated August 4, a copy of which was obtained by Campus Reform, confirms that the third-party investigator, Jody Luna, concluded that the accusations leveled against Young Americans for Liberty (YAL) President Alexander Beck could not even meet a “preponderance of evidence” standard for violation of any law or school policy.

"I always knew that I had not only principle, but school policy on my side."

Regis had accused Beck of violating “university policy and federal law by selling items at different prices based on race and gender,” according a statement given to Denver 7, and even blocked Beck from viewing the school’s Twitter account.

The letter, however, dismisses all four allegations leveled against Beck, stating that “this investigator finds it less likely than so” that Beck’s actions violated policies pertaining to Nondiscrimination and Sexual Misconduct or unauthorized videotaping, and that he also did not run afoul of any federal, state, or local laws.

Specifically, the letter concedes that “there are insufficient facts to find that his conduct violated specific Regis policy or law,” though it notes that “numerous students were justifiably offended by Mr. Beck’s ‘bake sale.’” 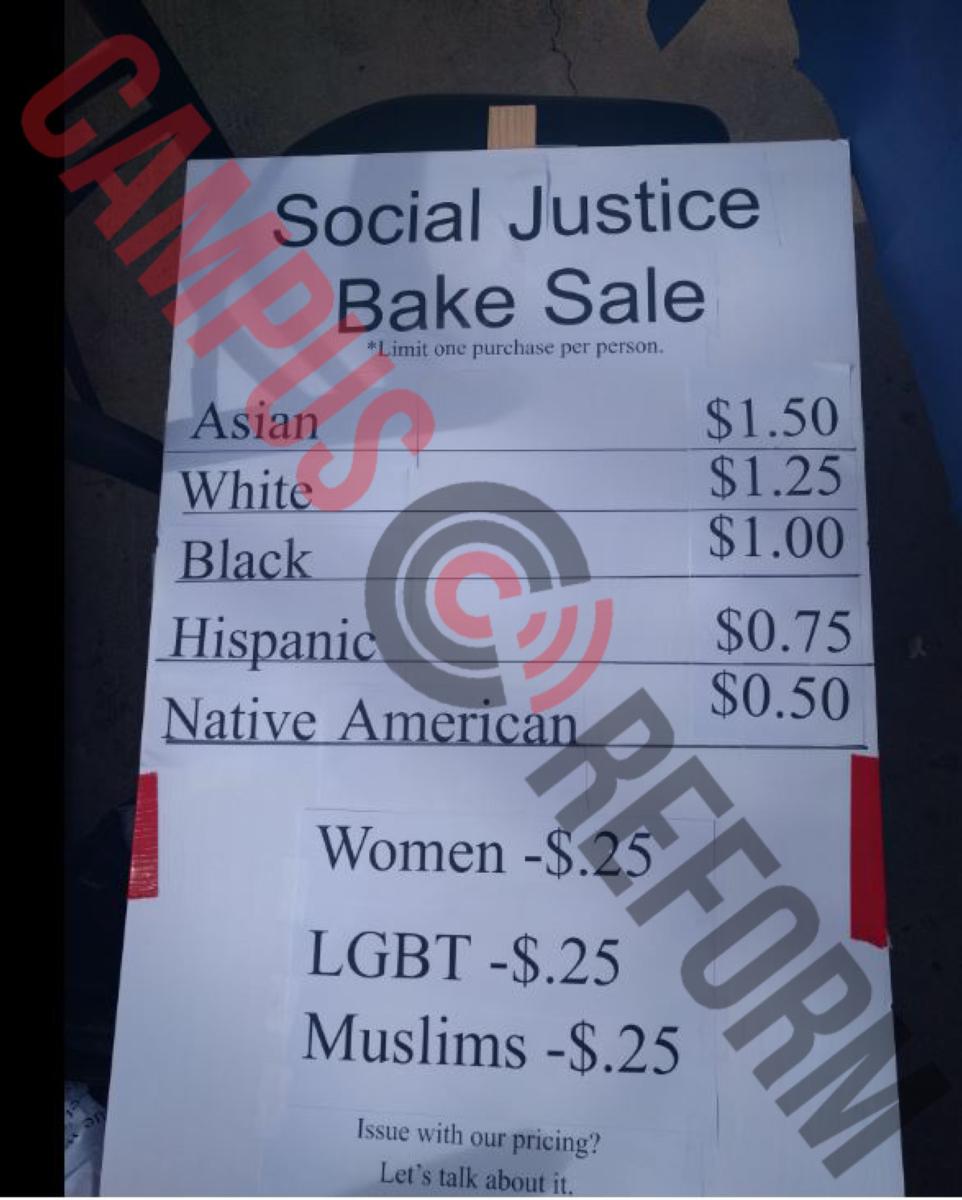 According to Beck, the “bake sale” was stopped by the Dean of Students Diane McSheehy, who made the claim that the event was considered a “demonstration” and had not received prior approval. Beck went on to say that the Dean “demanded” that she wanted to talk about the situation privately “in her office,” which is a place where students are not permitted to record conversations.

[RELATED: 'Black-on-black murder is not a thing,' Regis presenter claims]

Beck told Campus Reform that he is “not surprised” by the outcome of the investigation, but he is “content,” noting that “I always knew that I had not only principle, but school policy on my side.”

While Beck doubts the university will take further action on this case, he did note that “Regis and its staff have never ceased to violate any sense of logic or reason throughout this ordeal, so it's not necessarily out of the picture.”

Beck also declared that “Father Fitzgibbons' personal attacks and defamation, and his allowing of his staff to release a statement to Denver's ABC Affiliate that I violated Regis Policy and the law before any investigation took place was out of line.”

At this time, Beck does not have comment on whether he is going to take legal action against the school.