An organized group of students shut down a “cops and robbers”-themed fraternity event at the University of Virginia Friday night because it made “a joke of mass incarceration.”

Attendees at the function wore costumes depicting police officers and inmates, and were met by a group of about 20 protesters organized by “UVa Students United,” a student group that describes itself as a “coalition of students from around the University community taking direct action and organizing for a more accessible, democratic, and inclusive UVa.”

"These ‘costumes’ make a joke of mass incarceration and the prison-industrial complex."

After about an hour of confrontation between the partygoers and student activists, Students United reports in a Facebook post that police eventually arrived on the scene after being called by fraternity members, who reported the activists for trespassing. 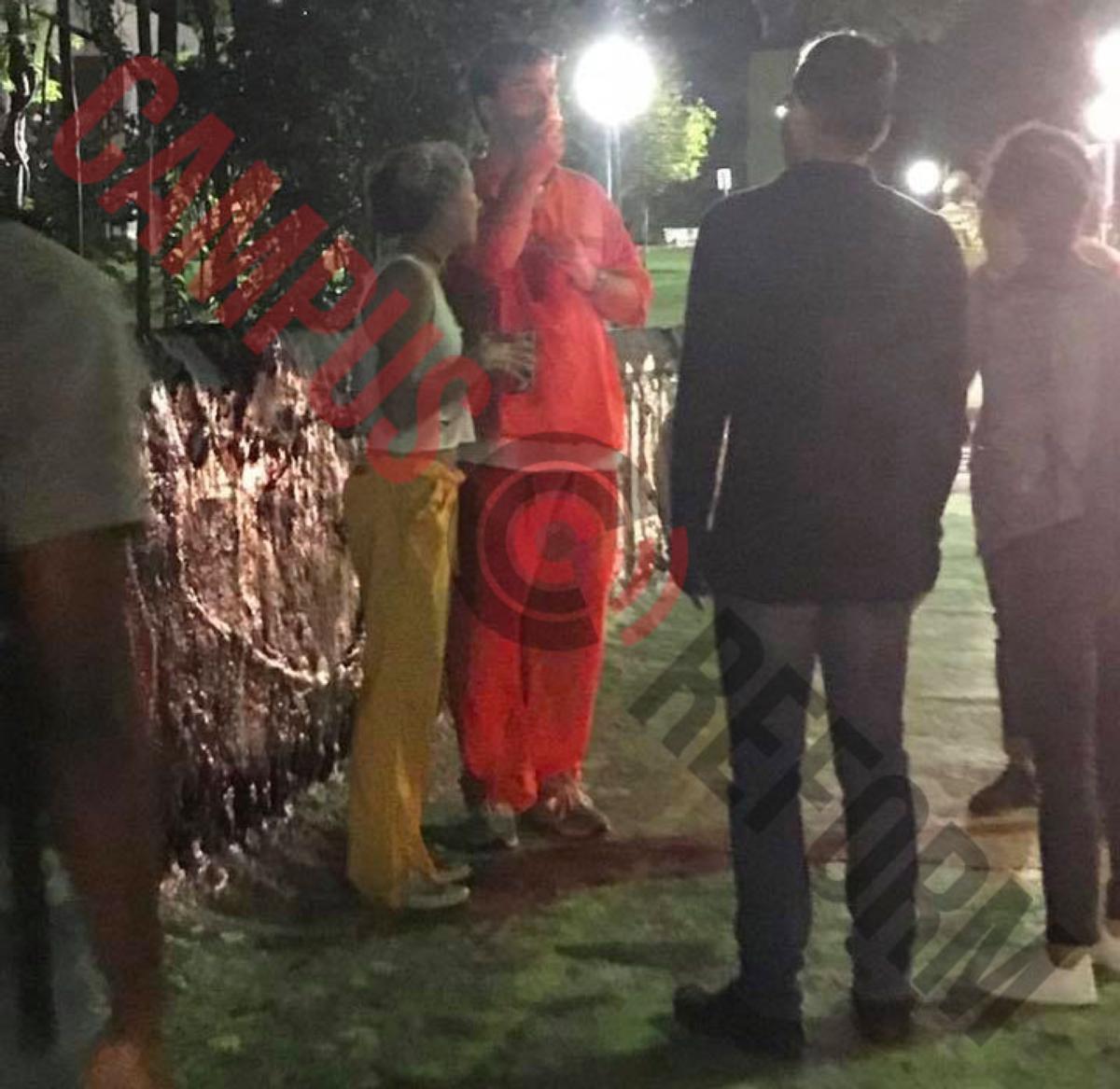 “LAST NIGHT, a group of about twenty or so students shut down a ‘cops and robbers’ themed date function at the Hall, a fraternity on campus,” the post begins, explaining that “the members of the frat wore orange jumpsuits, with bandanas tied around their heads, chains, and tattoos drawn on their arms.”

“These ‘costumes’ make a joke of mass incarceration and the prison-industrial complex, systems that disproportionately brutalize people of color,” Students United complains. “The predominantly white members of this fraternity got to take their costumes off at the end of the night, people trapped in the prison system do not.”

The statement expresses particular condemnation of the outfits worn by female attendees, arguing that “white women” are primary beneficiaries of police protection, and should thus be especially sensitive.

“The women wore ‘sexy’ cop outfits complete with hats and badges, [and] some inexplicably had tear drop tattoos drawn on their face,” the activist group recounts. “Historically, the police have justified violence against people of color in the name of protecting white women, and in wearing these costumes, these women made a joke of that legacy of violence.”

The protesters were not mollified by the fraternity members’ claims that they had no intention of “offending or hurting anyone,” arguing that the theme of the party contributes to white supremacy.

“It’s this kind of willful ignorance that allows white supremacy to continue,” the post states unequivocally. “After a summer of terror and violence instigated by white supremacist groups in Charlottesville, it’s at the very least disappointing that members of the UVA community would so willing to make a joke of systems that kill and brutalize marginalized communities.”

Campus Reform contacted the chapter for comment, but did not receive a response.